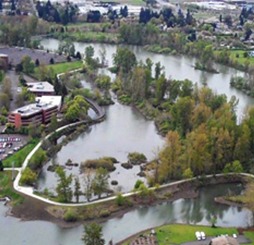 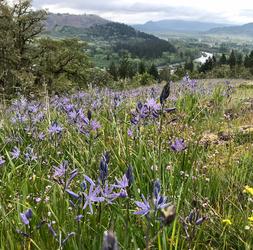 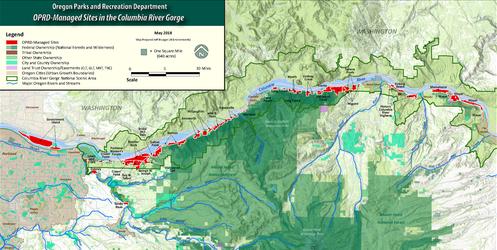 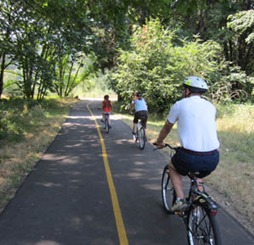 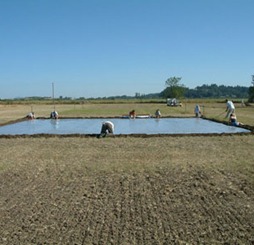 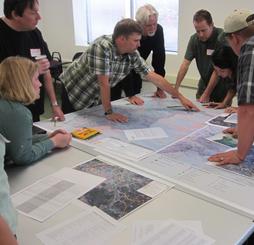 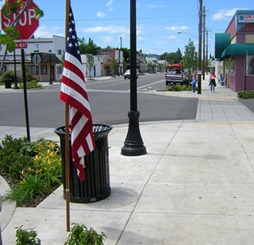 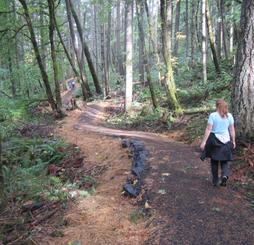 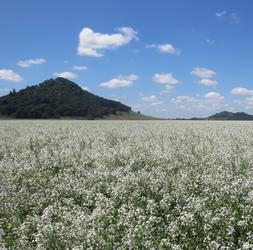 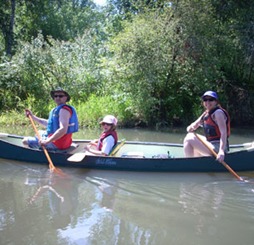 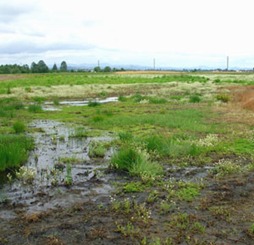 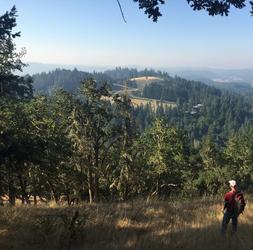 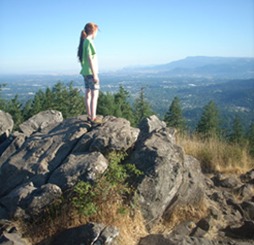 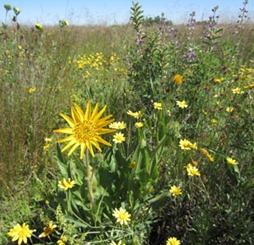 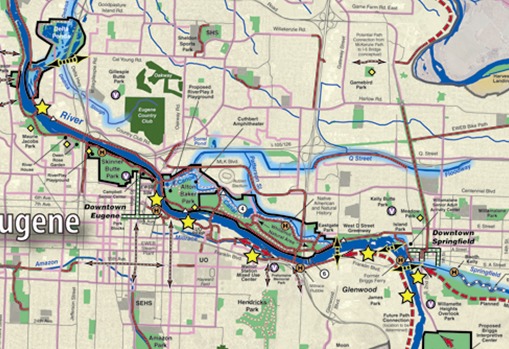 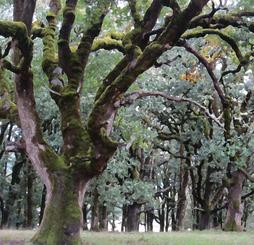 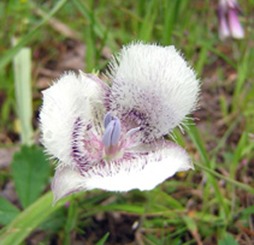 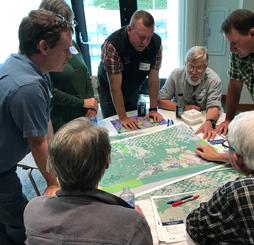 Jeff Krueger was the lead author, project manager, or major contributor for the following projects, reports, and work samples sorted by the following categories: 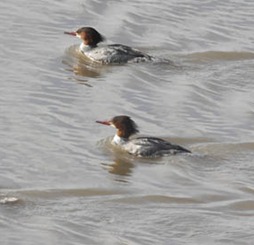 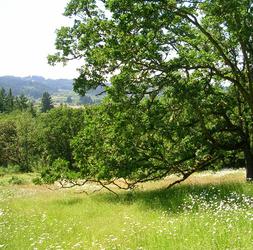 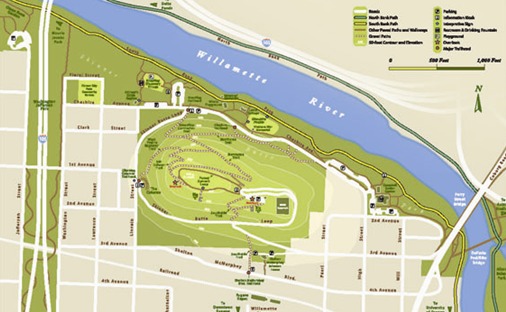 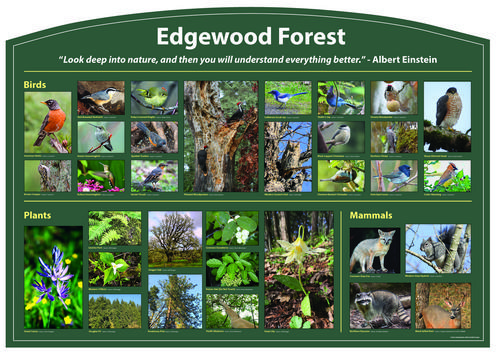 City of Eugene Hydromodification Assessment Report. November 2014. Produced for the City of Eugene to fulfill NPDES stormwater permit requirements. The report includes assessment of the physical conditions of area waterways and proposes strategies to limit future impacts related to hydromodification.

Practical Guidelines for Wetland Prairie Restoration - Field-Tested Methods and Techniques.  August 2014. The content of this guide is based on a variety of sources including the findings of several EPA funded replicated field experiments conducted in the West Eugene Wetlands area between 2006 and 2013, extensive literature reviews, and lessons learned over nearly two decades of on-the-ground experience. Produced by Jeff Krueger in collaboration with the City of Eugene and the Institute for Applied Ecology.